The "Bard of Avon"; William Shakespeare was baptised on 26th April 1564.  His actual birthdate is still unknown.  We do know however that he died on 23rd April 1616.  Regarded and hailed as the greatest dramatist and playwrite the world has ever seen, he wrote 'around' 38 plays.  It is said 10% of all sayings are derived from Shakespeare - one of the most influential persons the world has ever seen.

Give us a call for a no-obligation discussion on what we can do for your party - telephone 02477 044 827 or email info@passionforice.co.uk

Luge of the Week 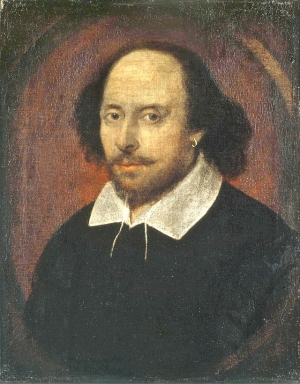